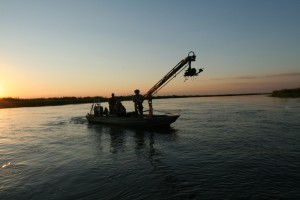 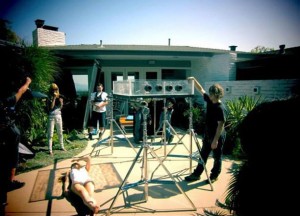 Founded in 2009 by Yasmine Gazelle, and Farah Andersen, Playground Pictures is a film production company set out to create quality entertainment that inspires, touches, teaches and promotes diversity. Most recently Playground Pictures has opened a comedy division, Lost Ur Mind. The site houses user generated content as well as original programming such as the show, We, The Bosses. Welcome Lost Ur Mind, where demographics create no boundaries and the realms of comedy, music, and sex appeal have no rules. Enter at your own risk.

In addition, Playground maintains production equipment, including camera packages, available for rent. Whether it is an idea that has never been done, too controversial, or has been done a million times, Playground is there from the initial vision of the scenario to the big screen and beyond. We come into this world with one life to live, and through motion pictures we are able to embody another existence, leaving this life having lived to the fullest.